Closing the Gender Healthcare Gap in the UK

A new study confirms what women have been lamenting and protesting for years: the UK has the most significant gender health gap among G20 countries and the 12th largest health gap globally. Maybe you've experienced it personally or maybe you've heard harrowing stories from friends and families - when it comes to doctor visits, too often women are mistreated, misdiagnosed or simply dismissed when they express serious concerns regarding symptoms and legitimate pain (justice aina wrote about her struggles getting diagnosed with endometriosis here).

In 2016, this study found that women with dementia receive less medical attention, make fewer visits to their GP and are prescribed more harmful medications than their male counterparts. Another study showed that women experiencing acute abdominal pain are less likely to be prescribed painkillers compared to men, and yet another study found that women are less likely to be given painkillers after undergoing surgery (perhaps the phrase "take it like a man" should really mean take it with a sh*t ton of painkillers - "take it like a woman" would be more fitting).

But the truth is these inequalities begin long before women even make their way to the doctor's office. Women and marginalised groups as a whole are dramatically underrepresented in clinical trials and medical research - creating a gaping blindspot among healthcare professionals overall. Dr. Janine Austin Clayton, the Director of the US Office of Research on Women's Health, has said, "we literally know less about every aspect of female biology compared to male biology."

Clearly there's work to be done. The Government has finally taken notice and released a statement stating that there is overwhelming evidence that women's healthcare needs to be improved (about damn time). So what actionable steps are being taken to improve the situation? To start things off, the Government has created an official "Women's Health Strategy" that aims to "improve the way in which the health and care system listens to women, reset our approach to women's health by placing women voices at the centre and improve women's health outcomes." The first initiative of this strategy was to collect data from as many women as possible to pinpoint and prioritise their most pressing concerns. Over the course of 14 weeks, they received nearly 100,000 responses from women across the country and over 400 responses from organisations and experts working within the health sector. From this data, they've highlighted priority areas relating to specific conditions that respondents struggled with most, including:

• the health impacts of violence against women and girls

The strategy also honed in on six core themes that they'll be working towards improving, including:

At this point in time the "strategy" is more of a generalised vision. You can read the entire 30-page document here that outlines the core findings from the data collected, along with overarching goals that they wish to achieve (for example: "we will explore ways in which to improve awareness for, care of and treatment for those suffering with severe symptoms of conditions such as heavy menstrual bleeding, endometriosis and PCOS"). However, exactly how these areas of concern will be explored have yet to be revealed. Concrete steps and actual legislature that aims to close the gap is yet to come.

The document states: "In Spring 2022 this Vision will be followed by the Women’s Health Strategy, which will build on our vision and ambition, and which will set out in detail our plans for specific health needs and conditions that women experience at different stages. We will bring forward concrete action both on issues that only affect women, and on issues that affect everyone but that are more prevalent in women or where women have systematically poorer outcomes. At the same time, work is underway on the government’s forthcoming Sexual and Reproductive Health Strategy."

Spring 2022 has officially sprung, so we're eager for detailed next steps with viable solutions. Talk is cheap - we're ready for real change. 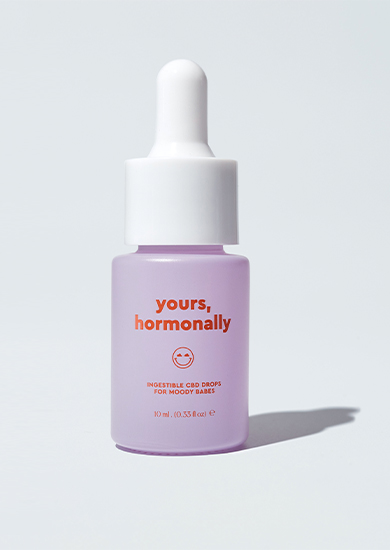 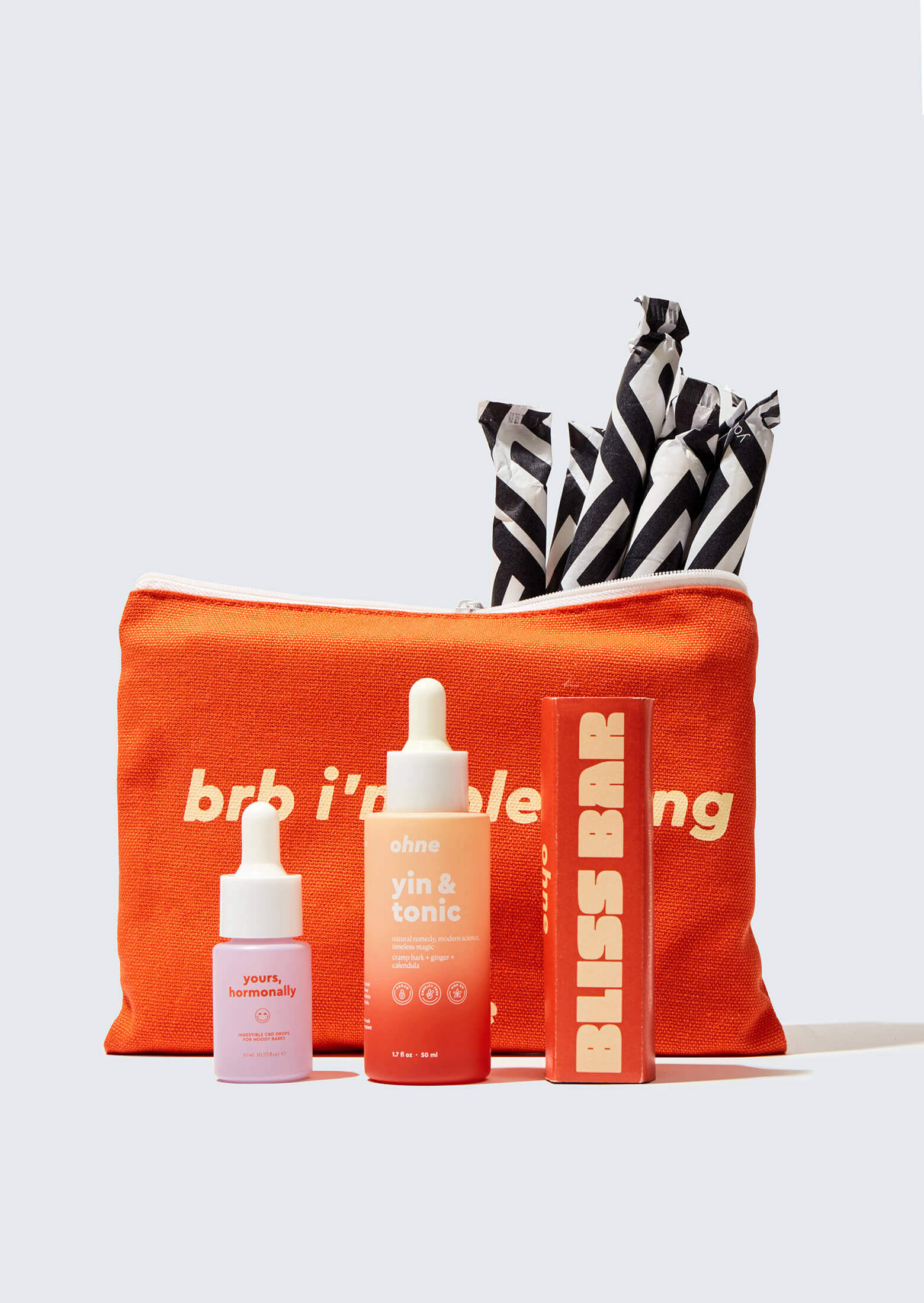 upgrade your period with our greatest hits 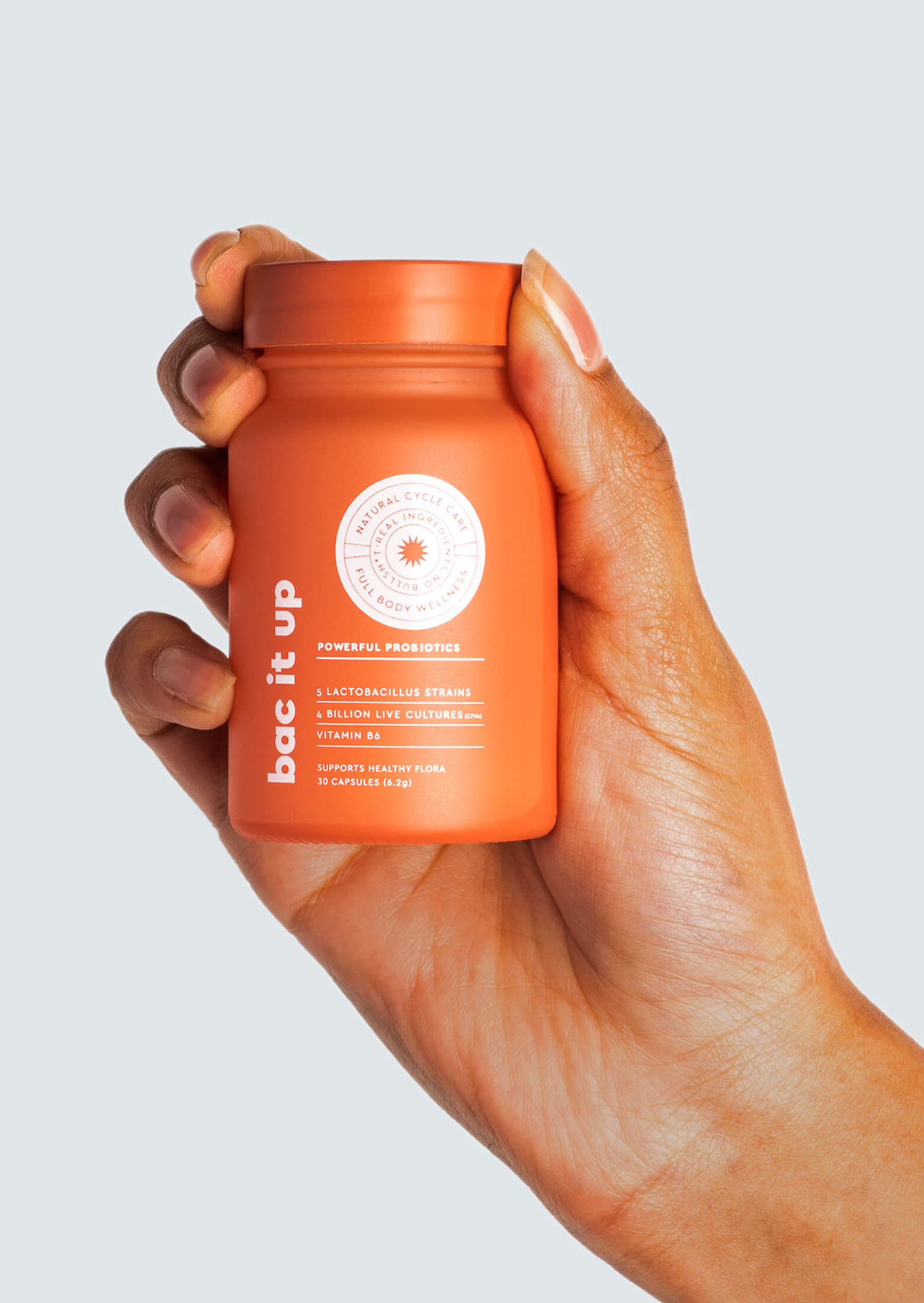