why period education is for everyone - including cisgender men

there was a girl in primary school whose name was sullied with the moniker ‘reds.’ one afternoon, amid childhood bliss, she arose from a cobalt blue seat, with a puddle of blood on her grey pinafore. her humiliation was as loud as the stares that fell upon her and the boys in the class were bemused as if they had never heard of a period. she went about her school life with this incident adhered to her person, like a punitive mark.

i’ll never forget the look on her face that flushed from embarrassment to joining in on the murmurs, as so not to become the butt of the joke. from that moment onwards, periods caused me immense anxiety. what if, like this girl, i was caught short arising from school assembly, one day – and worse, what if a boy saw? this resulted in what i’ve deemed - period scarcity. for young girls, it manifests as hypervigilance, but so often in young men, ignorance becomes a tonic that fuels unwarranted behaviour and quite often contempt, at the mere mention of periods.

moving beyond a one-dimensional discourse

as i’ve gotten older, many things have occurred to me, (like, how gaining an age is merit in this fragile life) but also the stark absence of an informative sex education when i was in school. i’m not the only one either. typically, millennials are more than disparaging about their period education and that’s due to a lack thereof.

i remember sex education so vividly. the sticky varnished parquet flooring, separated by chequerboard vinyl and snaking queues, dividing prepubescent boys and girls into their prospective halls. we sat down tentatively and eyed the jaunted tv stand. to our dismay, what then ensued was a vhs screening of a nuclear family playing tennis outdoors in the nude.

sex education of the early noughties was one-dimensional. whereas the nuance of this education supersedes cisgender identities, heterosexuality, and preventative pregnancy measures. it’s not only menstruation, either. it also extends to sexual harassment, fgm, the exploration of healthy relationship dynamics, body image, education on the female anatomy and topics nestled in amongst those subjects - all of which bear a grave impact on society.

the need to self-educate

years flew by and subsequently, the shame around periods embroiled. it became a reticent subject that resulted in the discrete tucking of pads under cuffs, like contraband and disguising period conversation with a plethora of conjured phrases and euphemisms from tom (time of the month) to reds. this was further reflected in pop culture with iconic phrases like ‘surfing the crimson wave’ in the coming-of-age film, clueless.

the education that followed, was a heavy dose of reality the moment i had my first period. then, a diagnosis of endometriosis catapulted me into autodidacticism. i had no choice but to educate myself on women’s health, which led me to reflect on years of teen angst and the benefit of inclusion. particularly when it came to relaying symptoms to a plethora of male gynaecologists.

in recent years women have begun self-educating, from tracking fertility apps to the discernment regarding hormonal contraceptives. gen z has a new wave of social media advocates and programmes like sex education to look to, for dispelling myths and inclusivity but the onus shouldn’t be on entertainment to account for lacklustre sex ed.

why cisgender men need to be in the know

how little some men know about periods has become a topic of jest online, with videos quizzing them about the female anatomy, mechanics of period products and typical menstrual blood loss. however, aside from the joviality, there’s something more concerning at hand.

some people question why it’s a man’s problem if they’re not directly impacted and therein lies the issue. our society is a rich tapestry of cultures, minorities and a spectrum of socio-economic factors that affect us collectively. it’s something we should give credence to, for the betterment of us all.

we should embrace these matters, for the benefit of an egalitarian society, not to mention self-growth and compassion. wider inclusion on female health is a stance that sets the tone of this education and the demystification of menstruation. therefore, when men gain a deeper understanding, it has a wider societal impact.

it’s an injustice to us all, to prohibit this conversation. when our male counterparts are excluded from conversations on periods (outside of a biological context), it reinforces taboo and results in misconception. it also encourages secrecy about something entirely natural. ignorance festers into a beast, which is then perpetuated in society. whether that’s a manager, who finds it challenging to contemplate why a female member of staff needs time off work, or a gynaecologist, with deeply ingrained misogynistic beliefs.

according to sec ed, ‘‘too many young people are still not being taught the basics of relationships and sex education despite the subject having now been mandatory for 18 months.’ therefore, regardless of the upgraded rse syllabus, there’s room for improvement. a recent poll conducted by sex education forum concluded that of the 1,002 16–17-year-olds asked, only 40% were satisfied with their lessons on menstrual welling. however, research about male inclusion remains ambiguous.

the future is inclusive

i’m optimistic about a future where men become a bigger part of the conversation and embrace learning at all stages of life. in day-to-day life said compassion looks like a man offering a helping hand when he sees the slight grimace on his partner’s face. or the normalisation of pads and tampons in the workplace. it also looks like a person discreetly taping a woman’s shoulder when they’ve witnessed a leak and women feeling comfortable enough to advocate for themselves across the desk from a male medic.

some boys are now men, who have family dealing with perils of reproductive health issues, or women who are dropped amid womanhood, with little foresight - left feeling alienated due to all of the things left unsaid. then, there are men contemplating ivf with their partners after ttc, needing to educate themselves on the luteal and follicular phases. boys will go on to have daughters they need to inform or insight that their ‘hormonal’ girlfriend might just be exhibiting symptoms of pmdd.

i’ve learnt that how little some men know about periods is for the reason that unfortunately, they weren’t taught the importance of knowing. some people have a first-hand education that was thrust upon them through their or loves ones’ hardships. now, as an adult reflecting on that core memory, i can’t help but think - if only those boys were included in the conversation, that young girl may have been met with the compassion she so rightly deserved.

written by avalon afriyie, a london-based freelance writer with a penchant for art, literature, style and travel. she spends her days writing to her heart’s content (for business and pleasure) and dreaming of residing by the ocean. follow her on instagram here and explore more of her work online here. 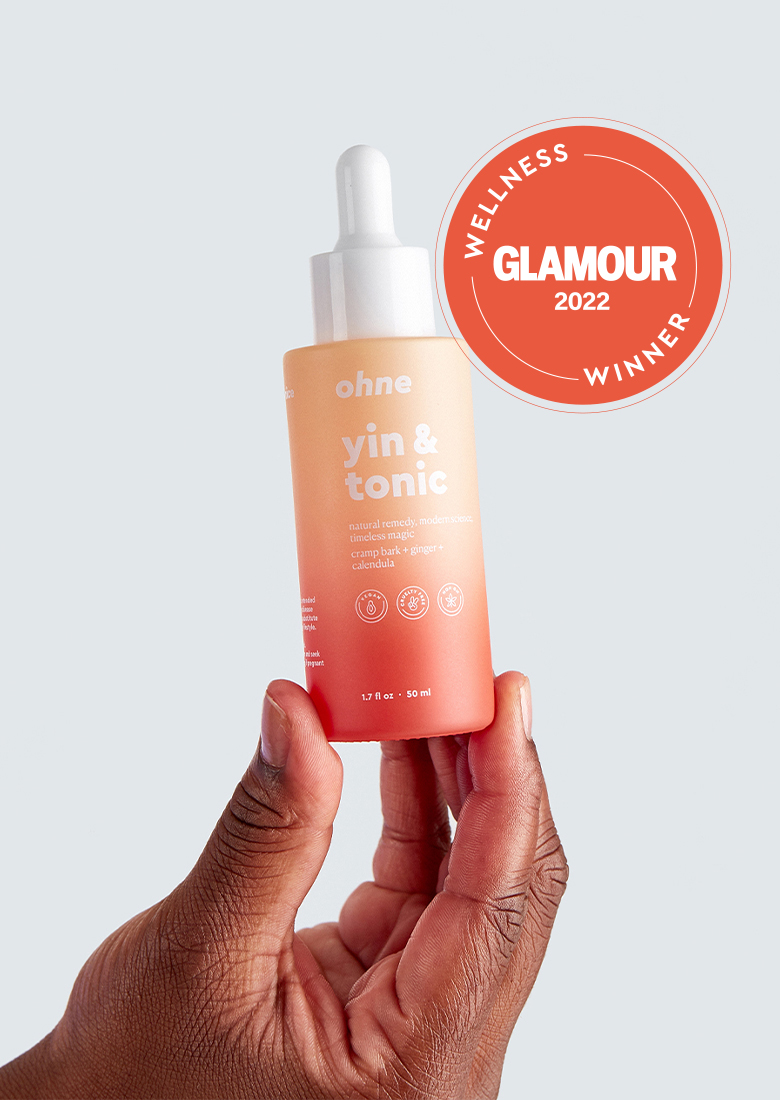 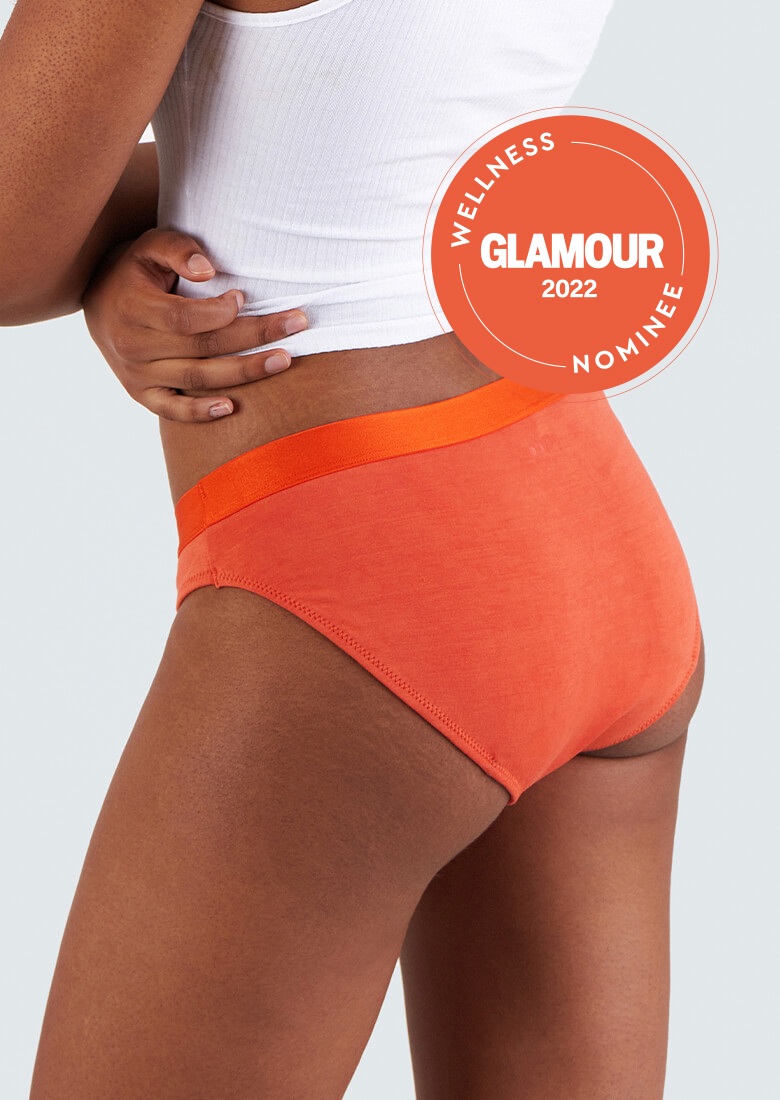 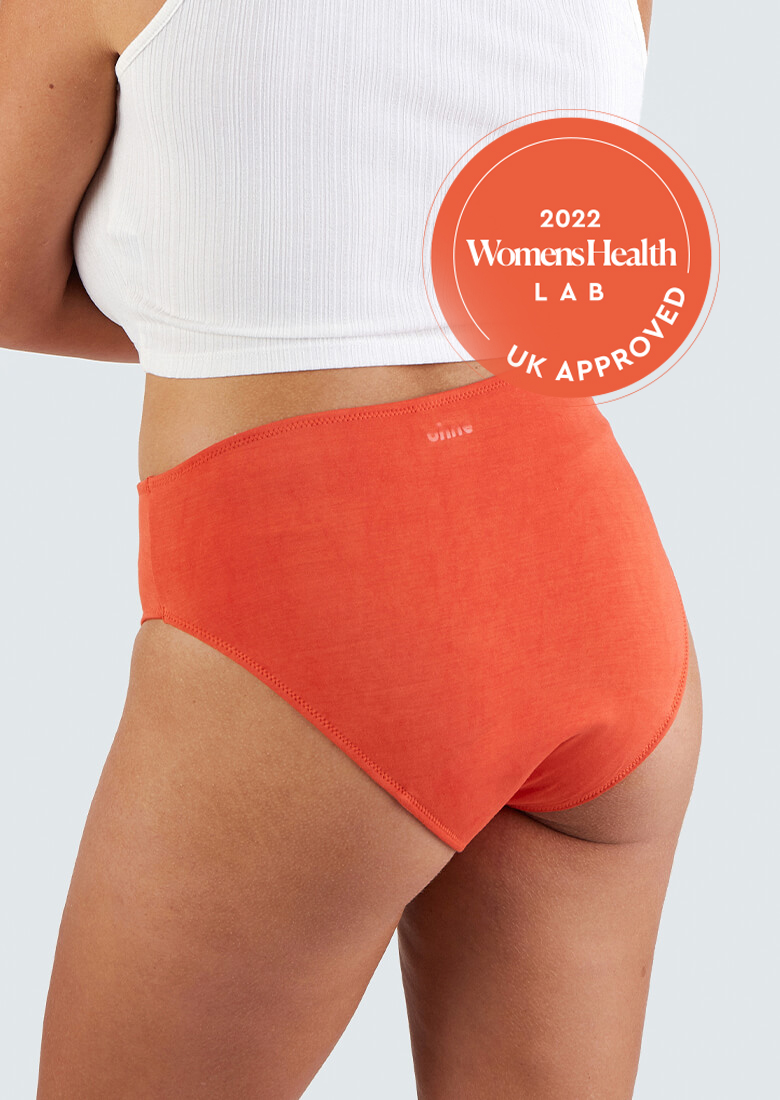